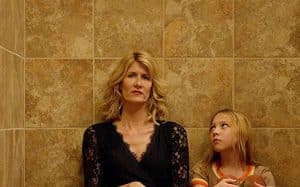 Jennifer is a documentary director and her entire life has dedicated her to finding the complex themes to bring to the attention of the public. But when her mother calls her on a certain day, being very angry with a story she found in a box and which Jennifer wrote when she was in school, she does not understand why she’s doing so fuss. In the letter Jennifer wrote when she was 13, she tells of a summer spent with a horse riding professor and an athletic coach, a “Bill”. In the letter she details the “relationship” she had with the 40-year-old man whom she considered her first love. Jennifer’s mother had no idea that her daughter was raped by his coach. But Jennifer does not remember the situation … she remembers it as something beautiful.