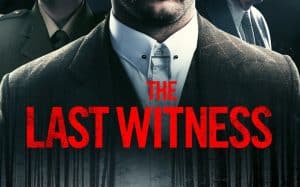 The Soviet police began to kill Polish citizens, the number reached in 1940. Three years later, some graves were discovered in the Katyn Forest. Guilty of this massacre were initially considered German Nazis. The number has reached 22,000 murders. The secret of the massacre ordered by Stalin was held for too many years by the rest of the world, but the Western governments knew him. But, in order not to upset Stalin, they preferred not to say anything. But, fortunately, the truth always comes to light.