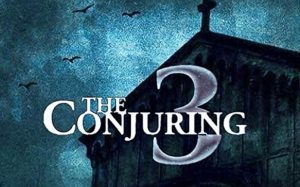 The Conjuring- The Devil Made Me Do It

Return of the marriage of renowned demonologists formed by Ed (Patrick Wilson) and Lorraine Warren (Vera Farmiga) who investigate paranormal phenomena. A real case in the Warrens’ files in 1981, in which a man accused of murder alleged in his defense that 43 demons possessed him to commit the crime. A new and chilling horror story about a mysterious case obtained from their files, which will surprise even the couple of investigators of the paranormal and take them to places they have never seen before.