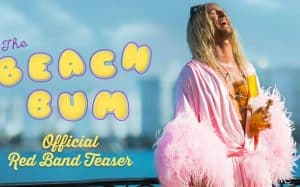 The film presents the hilarious adventures of Moondog, a rebellious man who never gave up on the idea of living his life as the society decides and liked to do everything according to his own rules, drawing a lifestyle on his own. which the world considers strange and totally out of the ordinary. Moondog is known for his poetry works, but locals recognize him more because of his personality and the fact that he spends a greater amount of time being under the influence of the various substances he consumes than when he is ” clean”.