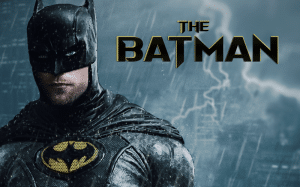 New solo movie of The Dark Knight, in which actor Robert Pattinson plays Bruce Wayne, Batman’s alter ego. This new adaptation of the DC comics character is directed by Matt Reeves, responsible for War of the Planet of the Apes (2017) and Let Me In (2010).