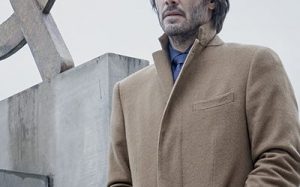 The film presents the story of an American dealing with the diamond and other gem transactions going to Russia in an attempt to make the latest formalities to sell extremely rare blue diamonds. The way he got it and their origins are shrouded in mystery, and after a short time since reaching Russia, the business seems to be in a dangerous deadlock, so he has to go and hide in Siberia. There, in a small town, he meets a beautiful Russian who owns the café he’s used to go very often, and between the two he develops a passionate love story threatened by the dangerous world of diamond merchants from which he can not extract.