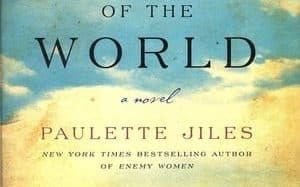 News of The World

United States, late 1860s. During the days after the American Civil War, Captain Jefferson Kyle Kidd (Tom Hanks) made his living traveling from city to city in the Wild West, reading the newspaper news to the locals in each community, mostly illiterate. Kidd will agree to help rescue Johanna (Helena Zengel), a 10-year-old girl who was kidnapped and later raised by the Kiowa Indian tribe. His mission will be to take her back home to her relatives. Together, they will fight against the obstacles of the trip and against a gang of criminals who seek to kidnap the little girl.