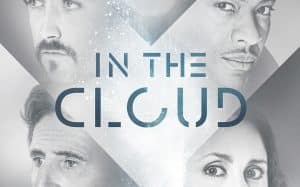 Virtual Reality and Artificial Intelligence are more and more present around us, and if they are used by people with dubious interests, the consequences can be dramatic. When more than a dozen people are killed in terror attacks by a single attacker, two geniuses in technology are brought together by the mysterious death of their mentor and over the differences of thought and behavior to build a state-of-the-art technology perfect to have the ability to invade the mind of the terrorist and find out what are the next targets, thus avoiding the death of countless potential victims. But there are people who are panda and want to take advantage of technology to create and control what can be described as a digital life. In the notion of attempting to defeat terrorist attacks, the two geniuses will unconditionally achieve Artificial Intelligence so powerful that they could change the very meaning of life and death for the future of mankind.