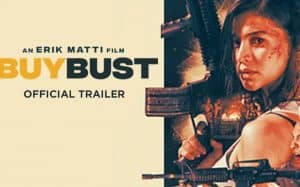 After surviving the massacre of his entire squad when a raid on drug dealers ended tragically for corrupt policemen, the special anti-drug agent Nina Manigan is keen to crack down on drug cartels that have took control of Manila. But when her new mission from the most dangerous neighborhood of this city reaches the knife edge again, civilians begin to turn against agents. Caught between brutal drug gangs and blood-thirsty citizens, their only option of surviving is to fight them and turn one of the claustrophobic streets into a symphony of apocalyptic violence.