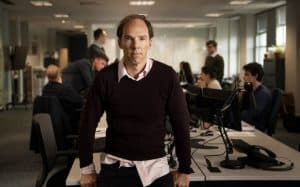 When the issue of England’s accession to the European Union was officially put in place, a whole mechanism was put in place to support either the exit from the EU or the retreat. One of the best political strategists handled part of the exit campaign, Dominic Cummings. He was one of the pundits who realized the importance of online technology and databases for creating voters’ psychological profiles and delivering powerful messages to them that would make them support the cause they wanted. Through these algorithms and well-chosen messages, he succeeded in creating a successful campaign that was based on a lot of manipulation.