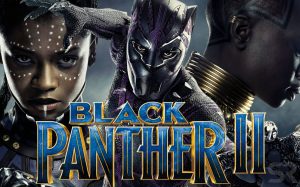 Following the events in Avengers: Endgame, T’Challa / Black Panther returns to a Wakanda that has changed after the battle against Thanos’ Army in Avengers: Infinity War.
No details are known about the plot of a film that would apparently be directed by Ryan Coogler (Elvis Goes There, Space Jam 2) and will feature the original cast of the first installment, including Chadwick Boseman (Avengers : Endgame, Avengers: Infinity War), Angela Bassett (American Horror Story: Apocalypse, 9-1-1) and Michael B. Jordan (Black Panther, Creed II: The Legend of Rocky).