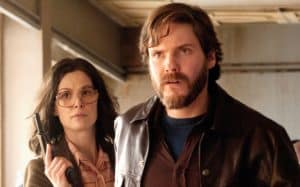 In 1976 a group of terrorists of German and Palestinian nationality hijacked Air France Flight 139, which was on the route between Tel Aviv and Paris. They took all the airline’s passengers and pilots as hostages in Entebbe, demanding a $ 5 million rebate in exchange for the release of not less than 53 pro-Palestinian militants. 40 of these militants are detained in Israel. When all diplomatic efforts were doomed to failure, the Israeli government decides not to negotiate and approve a rescue operation implemented by IDF commanders.